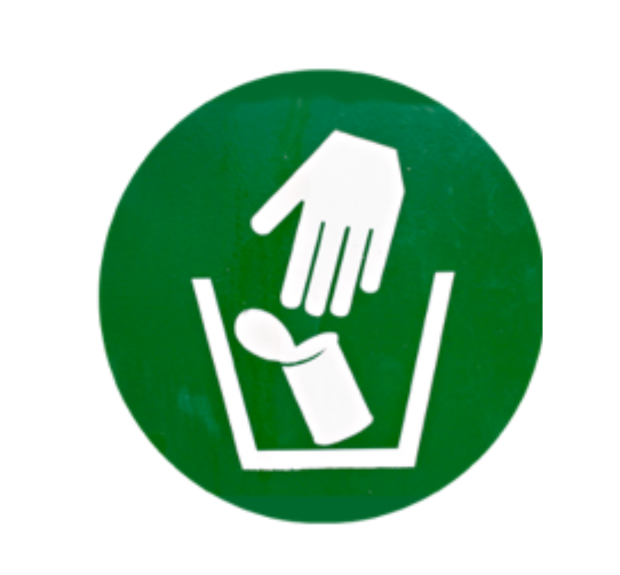 The characterization study on the phenomenon of littering in Italy is promoted by the International Association for Environmental Communication (AICA), supported by the Ministry of the Environment for the Protection of the Territory and the Sea, by the National Packaging Consortium (CONAI) and by the six consortia of Filiera (Cial, Asico, Ricrea, Coreve, Rilegno, Corepla). It was conducted by sociologists in the Department of Culture, Politics and Society at the University of Turin. The primary objective was to investigate the phenomenon of littering (abandonment of small waste in the environment) adding an interpretative key that can contribute to its mitigation.

The main objective of the research was to characterize the phenomenon in question using the qualitative methodology of social research and, in particular, the methods known as naturalistic observation and discursive interview. The researchers also provided decision makers and other stakeholders with clear points in understanding the phenomenon and recommended tools to address the issue. In particular, there were defined aspects to include in awareness campaigns for specific contexts, thus increasing the effectiveness of prevention strategies through targeted actions.